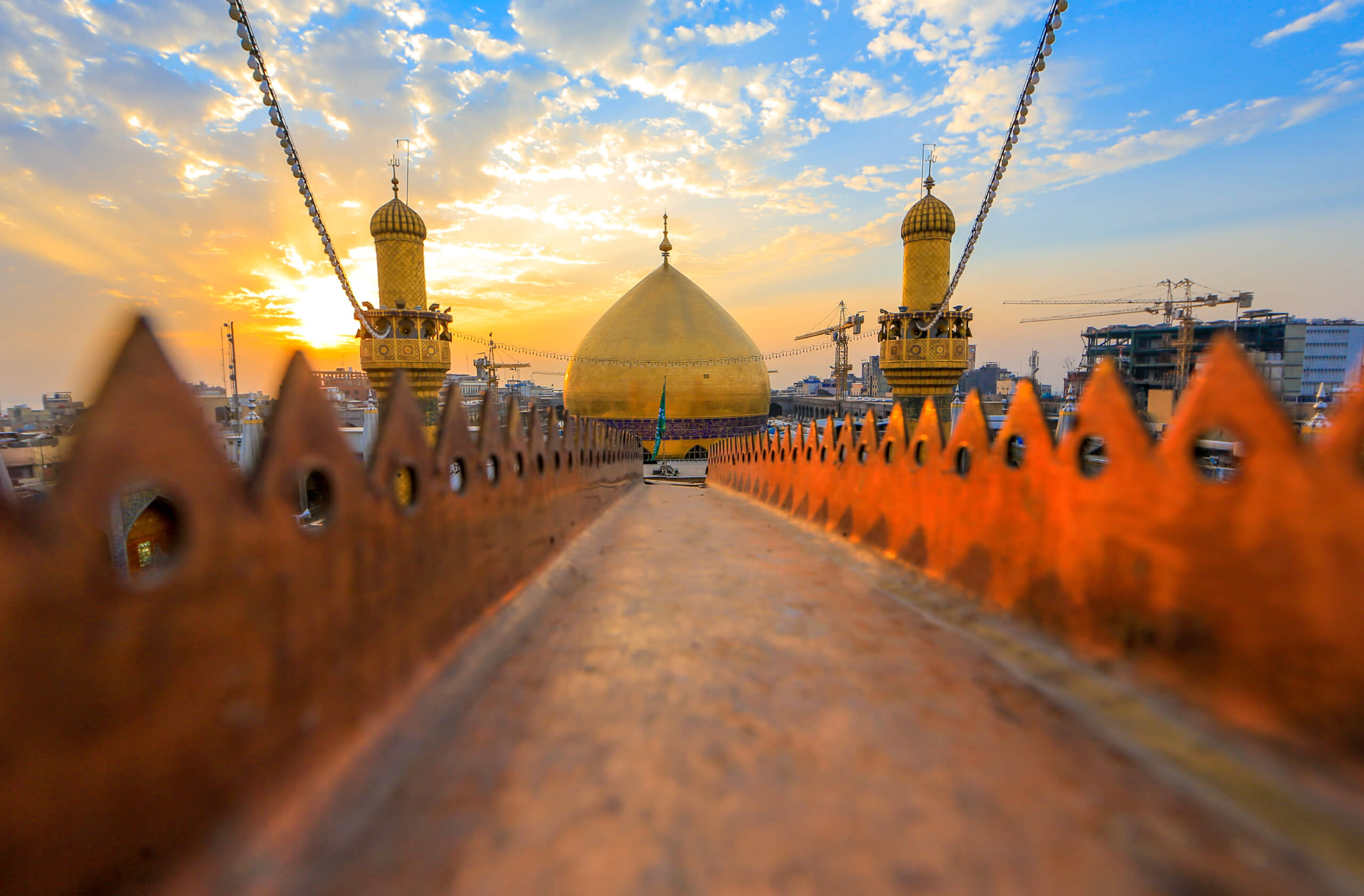 “In the Name of Allah, the Infinitely Compassionate, the Most Merciful.”

Behold, those who attain to faith and do righteous deeds and humble themselves before their Sustainer – they are destined for Paradise, and there shall they abide. (Holy Quran, 11:23)

“In the Name of Allah, the Infinitely Compassionate, the Most Merciful.”

Guide us to the straight path. – Al Fatiha 6

Become a part of SIIJLA Community